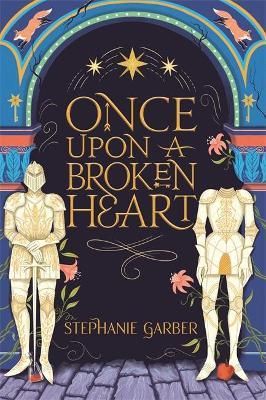 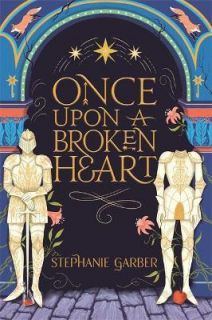 Once Upon A Broken Heart TPB

From the #1 Sunday Times bestselling author of the Caraval series, the first book in a new series about love, curses, and the lengths that people will go to for happily ever after.