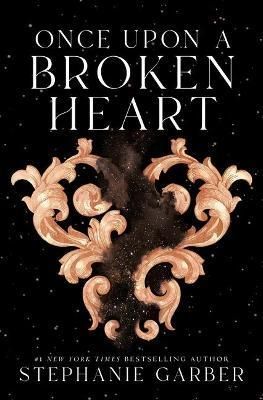 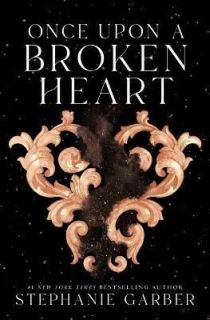 Once Upon a Broken Heart TPB