Filters
Home › English books › Fiction › Your Life Has Been Delayed 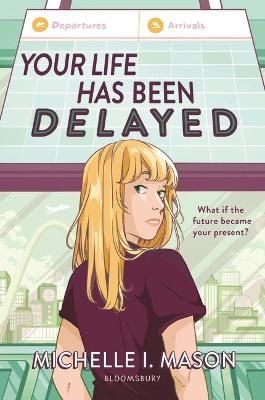 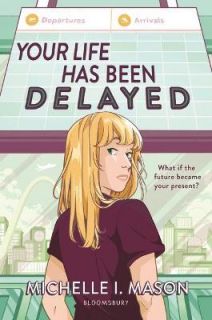 Your Life Has Been Delayed

When Jenny Waters boards her flight in New York on August 2nd, 1995, the two most pressing things on her mind are figuring how to convince her parents to let her apply to her dream journalism program at Columbia, and reuniting with (and maybe finally kissing) her brand-new boyfriend, Steve. But when Jenny and the other passengers disembark in St. Louis, the airport officials inform them that their plane disappeared - twenty-five years ago. Everyone thought they were dead. How did the universe hit pause on their flight while the rest of the world kept going?

Jenny needs to contend with everyone she knows fast-forwarding two and a half decades - three of her grandparents are gone, her parents are old, and her "little" brother is now an adult with two young kids of his own. And then there's the world itself... she's missed out on iPhones and social media and pop culture.

When new information comes to light, Jenny feels betrayed by her once-best friend. She's also fighting her attraction to Dylan, a kind new classmate who's helping her get up to speed on the present (and nudging to read Harry Potter already!)... who also happens to be Steve's son. To add to the complications, there's a growing contingent of conspiracy theorists who are determined to prove that the disappearance of Flight 237 hides a sinister truth that needs to be exposed, and that Jenny's very existence is a hoax. Will Jenny figure out how to move forward, or will she always be stuck in the past?