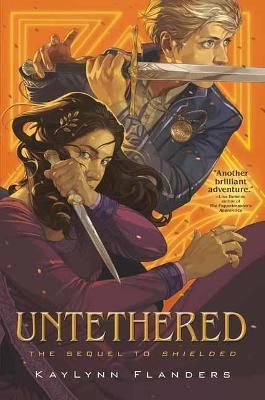 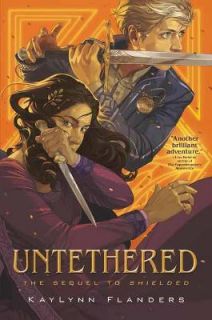 Пожълтели
Although King Atháren's sister, Jennesara, saved Hálendi from the Gray Mage, the reprieve came at a steep price--the life of their father. Now Ren rules over a divided kingdom, with some who want him dead, and a Medallion that warns of worse trouble brewing in the south.

As second born, Princess Chiara is the perfect Turian royal--perfectly invisible. She longs to help restore peace on the Plateau, but with no magic and no fighting skills, she doesn't stand a chance against a mage. So when a member of the Turian royal family goes missing and Chiara finds a clue about the rumored resting place of the mages' long-lost artifacts, she decides it's time to be seen.

As Ren's and Chiara's paths cross, they find the depth of the mages' hold on the Plateau is more powerful than anyone suspected, and that they must learn to trust themselves, and each other, before the mages retrieve their artifacts and become too powerful to ever defeat.