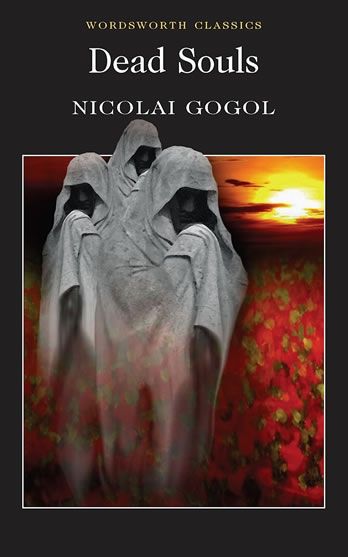 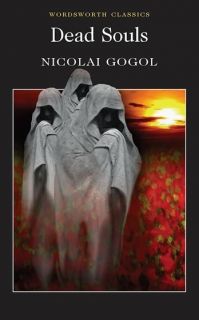 Russia in the 1840s. There is a stranger in town, and he is behaving oddly. The unctuous Pavel Chichikov goes around the local estates buying up 'dead souls'. These are the papers relating to serfs who have died since the last census, but who remain on the record and still attract a tax demand. Chichikov is willing to relieve their owners of the tax burden by buying the titles for a song. What he does not say is that he then proposes to take out a huge mortgage against these fictitious citizens and buy himself a nice estate in Eastern Russia. Will he get away with it? Who will rumble him? Does this narrative contain a deeper message about Russia itself or the spiritual health of humanity?_x000D_
_x000D_
There is much interest and some suspense in considering these issues, but the real pleasure of this story lies elsewhere. It is an enjoyable comic romp through a retarded part of a backward country, a picaresque series of grotesque portraits, situations and conversations described with Gogolian humour based mainly on hyperbole. This is, quite simply, the funniest book in the Russian language before the twentieth century.