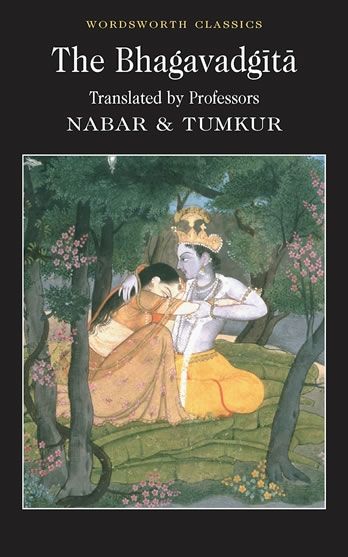 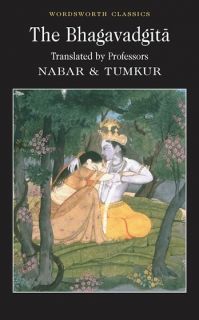 Arguably India's greatest gift to the world, The Bhagavadgītā ('The Song of the Blessed') forms an episode in the sixth book of the Hindu epic The Mahabharata and is the supreme work of that religion. The Gītā consists of the dialogue between Prince Arjuna and his mentor and friend, Lord Krishna, on the eve of the climactic battle of Kuruksetra.

This discourse contains an exposition of the Hindu philosophy of Karma Yoga (disciplined action performed in the right spirit) as Prince Arjuna struggles with his understandable 'existential' anguish at having to join battle against his gurus and kinsmen. The Gītā, although almost 2,500 years old, contains profound truths of great relevance to contemporary society in India and the West.