The Ship We Built 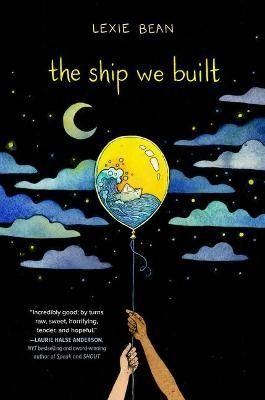 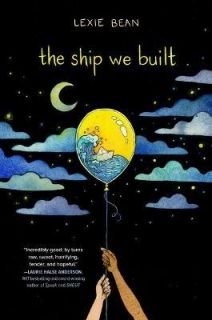 Tender and wise, The Ship We Built is about the bravery it takes to stand up for yourself--even to those you love--and the power of finding someone who treasures you for everything you are.

Sometimes I have trouble filling out tests when the name part feels like a test too. . . . When I write letters, I love that you have to read all of my thoughts and stories before I say any name at all. You have to make it to the very end to know. Rowan has too many secrets to write down in the pages of a diary. And if he did, he wouldn't want anyone he knows to read them. He understands who he is and what he likes, but it's not safe for others to find out. Now the kids at school say Rowan's too different to spend time with. He's not the right kind of girl, and he's not the right kind of boy. His mom ignores him. And at night, his dad hurts him in ways he's not ready to talk about yet. But Rowan discovers another way to share his secrets: letters. Letters he attaches to balloons and releases into the universe, hoping someone new will read them and understand. But when he befriends a classmate who knows what it's like to be lonely and scared, even at home, Rowan realizes that there might already be a person he can trust right by his side.